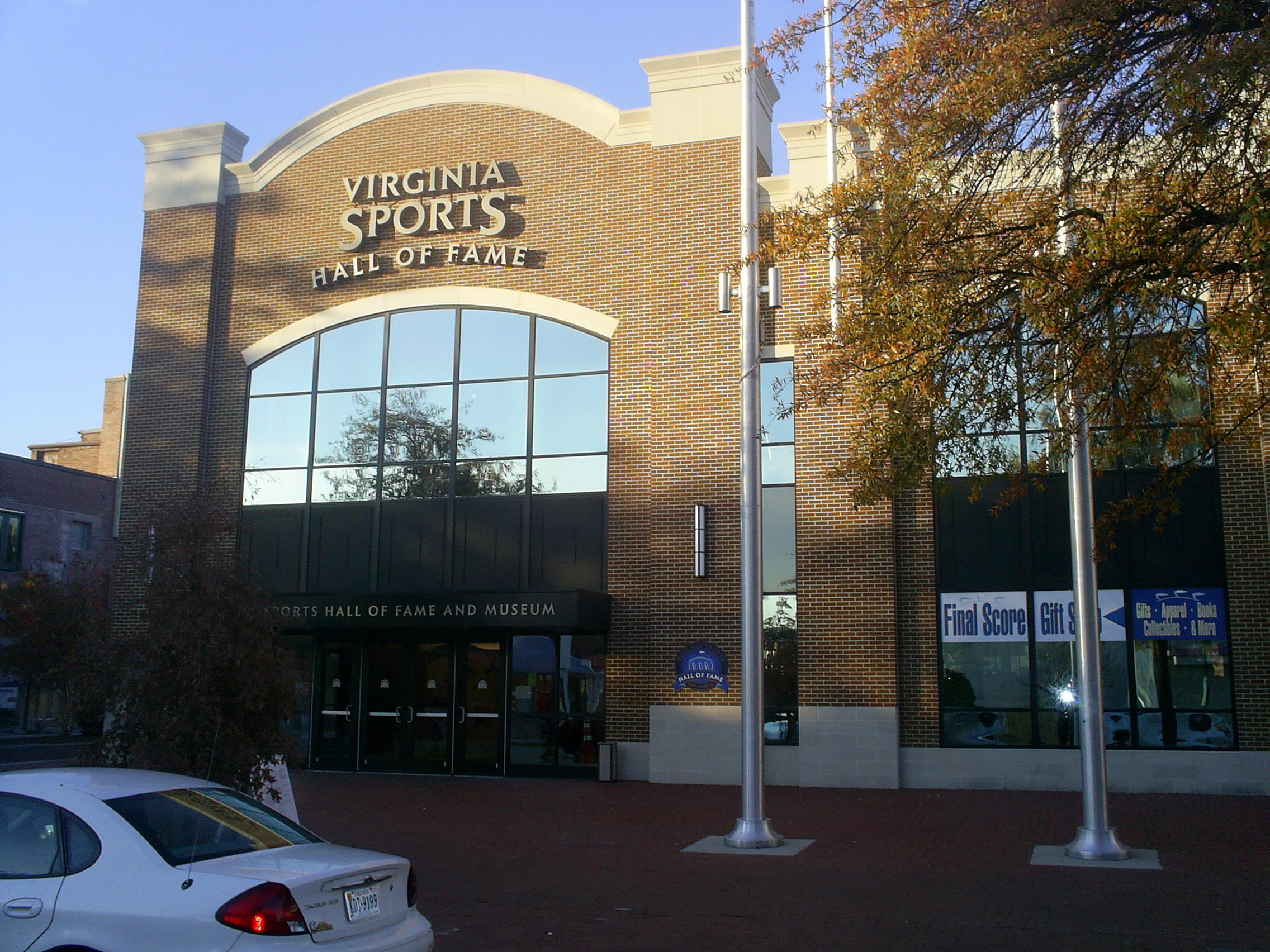 In a world that is constantly developing with many significant moments in history to be cherished and celebrated forever and a present which marks continuous hard work, everyone must ensure to regard and give credit to those who have made revolutions happen. There are many people who have worked hard in their specific domains to claim victories and create histories. One must not forget them but instead consider them as a source of inspiration.

This respect to the people for their good deeds, significant victories and hard work should not be limited to any particular domain. It should occur in every aspect of the world, and sports is not an exception. We must celebrate the athletes who have created a significant mark in the past with their hard work and sheer dedication. One can project this love and respect in many ways. Building structures to celebrate and remember them is one such famous and impactful way.

One such famous structure to celebrate the sports icons is the Virginia Sports Hall of Fame and Museum. Below stated is further information about it.

Information about Virginia Sports Hall of Fame and Museum

Virginia Sports Hall of Fame and Museum was established in 1972, and after the shift, it now has its operating centre situated in Virginia Beach, USA. This hall of fame is a way to celebrate the various famous personalities from the sports industry, be it the athletes, journalists, administrators, coaches, or anyone else who has contributed to the sports in their lifetime.

Out of the people who have deservingly claimed their place in this Hall of Fame, around 350 of them are from Virginia who has contributed to the sports significantly at various levels, be it college, professional, or Olympics. Eight new people are inducted into the Virginia Sports Hall of Fame in April each year.

The centre of its operations was Portsmouth earlier from 2005-2017. In 2017, it was shifted to Town Center in nearby Virginia Beach with an aim to cut down on the expenses and reduce its dependency on the government. It also aimed to increase the sponsorship interest as well. After the shift, it got involved in various activities like hotel lobbies, educational exhibits etc. It even opened the access of the Hall of Fame to the public. This tour then came to be referred to as “Walk the Hall”. Apart from this, it organized various programs related to sports that made it gain the fame it has in the present times.

The Hall of Fame has its own Honors Court and the board of directors who reviews the nominations of the inductees received each year to list out the ones who have truly stood out in the domain of sports and announces the results in December every year.